Property expert David Plaister says that in addition to millennials, the number of renters aged 50 and over has reached a record high.

Analysis of Countrywide branch data by Hamptons International found over-50s accounted for 15 per cent of rented households so far this year, up from 11 per cent in 2012 when the data was first recorded.

Almost a third of this group are pensioners, Hamptons International said.

The highest proportion of these renters is in the south-east at 19 per cent, followed by 16 per cent in the south-west and north-west.

The east of England, London and Yorkshire & Humber (11 per cent) had the lowest proportion of tenants aged 50 and over.

Across all age groups, the agent said average rents on new lets rose 2.6 per cent annually in May to £977 per month, mainly driven by rises in the south.

Aneisha Beveridge, head of research at Hamptons International, said: “The number of over-50s renting in Great Britain has reached a record high.

“With younger generations much less likely to be home owners, tenants are getting older, and an ever-more diverse group of people are calling the rented sector home.”

David added: “One of the main problems in this section of the market is simply a gross lack of properties available which are suitable for retirement and therefore living lifestyle options are few.” 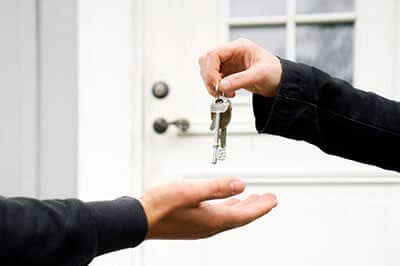